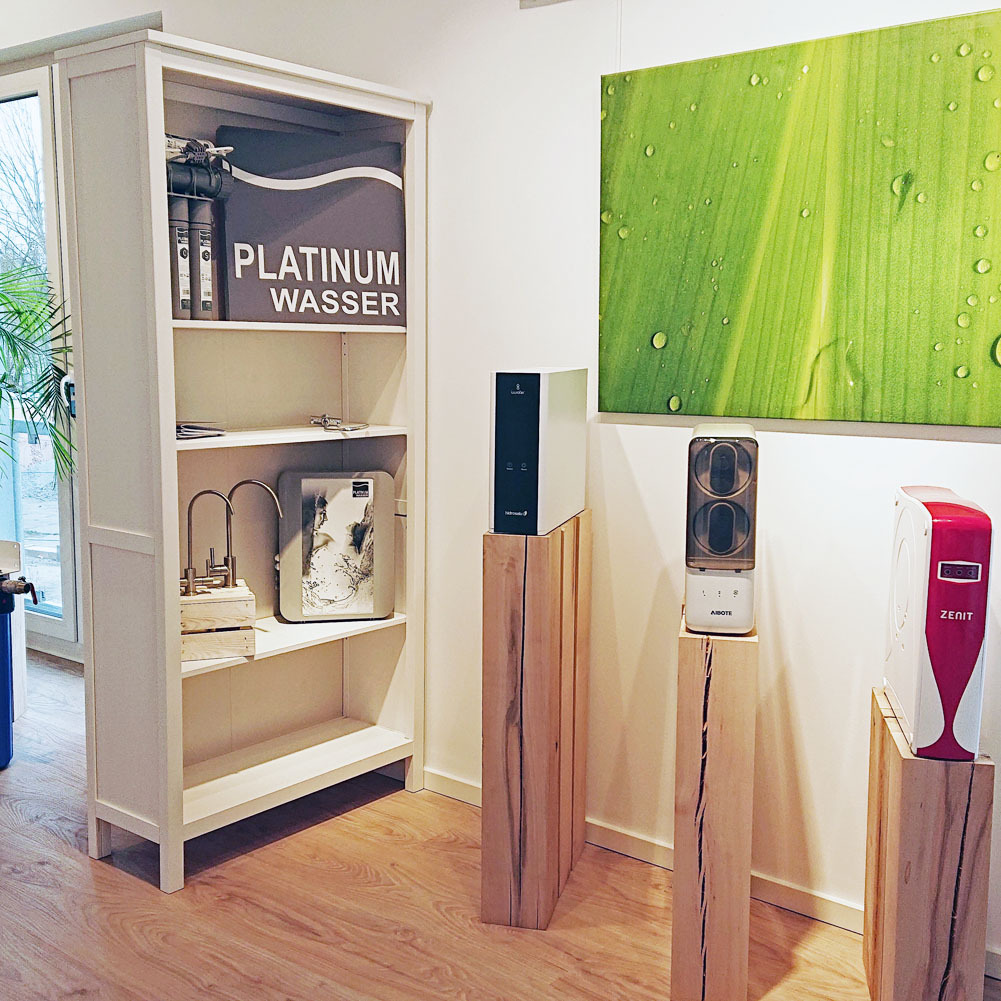 Professional installation of your water filter in and around Berlin/Brandenburg

The primary filtration uses an aluminum alloy filter located in the pre-filter. It is mainly used for filtering dust larger than 5 microns, including large dust particles, dander, pollen, floating debris, and other pollutants. It can be washed many times and used repeatedly.

The effective HEPA filter filters airborne germs, smoke and dust particles 0.3 microns large at a rate of 99% or more. In combination with the multifunctional filter, the HEPA filter can filter out microscopic particles larger than 20 nanometers in diameter, including bacterial mold, dust, allergens, and some viruses, while filtering out smoke. According to the World Health Organization, the avian flu virus, influenza virus, and Legionella bacteria are greater than 20 nanometers. The HEPA filter can filter them out.

UV sterilization using 365 nanometer UV wavelengths light can kill a variety of airborne bacteria. The UV disinfection lamp is generally used for air, surface, and water disinfection. It can purify the air, eliminate musty odors, as well as produce a certain amount of anions. This makes the air fresh while avoiding the spread of viruses in the air or on surfaces.

A large amount of anions are released into the air, which oxygen molecules then add to their outer shell to obtain a negative charge. It has an extraordinary ability to combine with positively charged floating dust, smoke, bacteria, and viruses indoors. This makes free floating debris fall, thus purifying the air and environment without harm to humans. These ultrafine particles are difficult to filter out with common mechanical equipment. Anions in the air have a special ability to capture these harmful substances. The smaller the size of the particle, the higher the capture rate. It is an effective way to eliminate these pollutants.